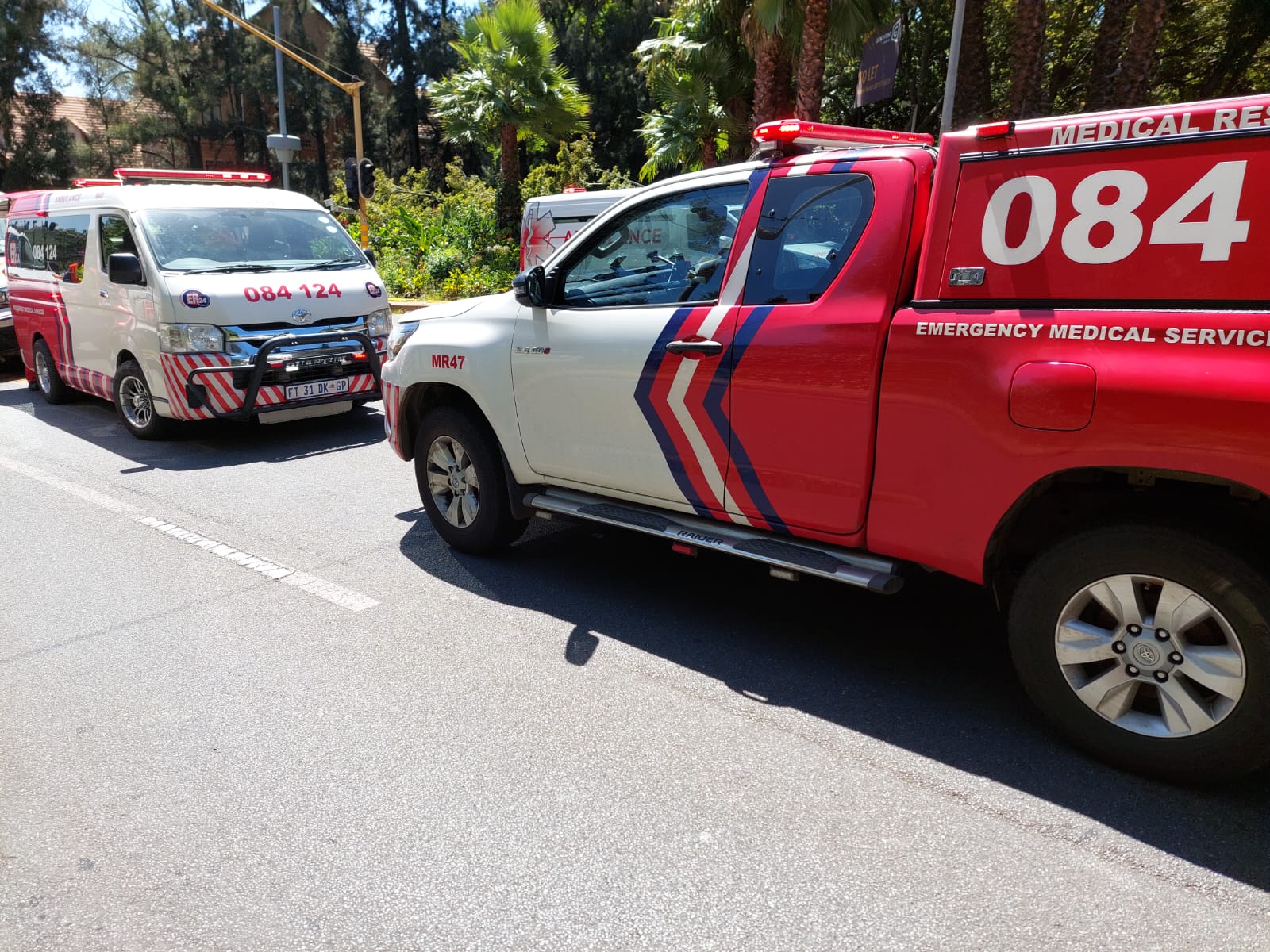 This morning, sixteen people were injured, four of them critically, when two taxis collided on Boundary Road in Houghton.
ER24 and other services arrived on the scene at 09h40 to find the two vehicles on the side of the road. The passengers had already climbed out of the vehicles and were now seated along the pavement.
Medics assessed the patients and found four adults in critical condition while twelve others had sustained injuries ranging from minor to severe.
The patients were treated and provided with advanced life-support interventions before they were transported to nearby hospitals for further care.
The exact details surrounding this incident are unknown, but local authorities were on the scene for further investigations.