A man, believed to be in his 30s, was killed yesterday afternoon following an apparent robbery in Birchleigh in Kempton Park.

ER24 paramedics arrived on the scene to find the local authorities already in attendance.

On closer inspection, paramedics found a man, believed to be in his 30s, lying in the corner of the garden.

Medics assessed the man and found that he had sustained numerous gunshot wounds and showed no signs of life.

Unfortunately, nothing could be done for him and he was declared dead. 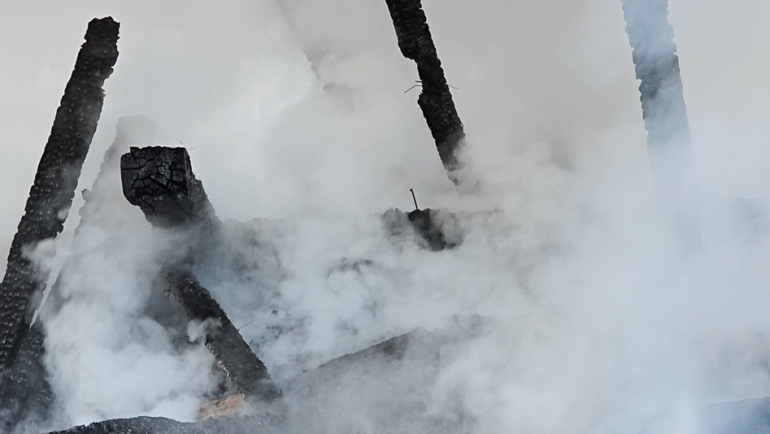