An adult male and a female toddler have died and a 24-year-old female is in a critical condition after the light-motor-vehicle they were driving collided with a truck on the N14 between Carletonville and Klerkskraal at around midday today.

ER24 paramedics were on the scene at 12:09 along with the North West Government EMS, Vendersdorp Fire Department, Traffic and the Klerkskraal SAPS. The 24-year-old woman was found lying next to the vehicle, having suffered critical injuries. She was treated with Advanced Life Support interventions before being transported to Carletonville Provincial Hospital for further care. The adult male and female toddler had been found having suffered fatal injuries and were declared dead on arrival by the North West Gov EMS (EMRS). The truck driver was uninjured in the collision.

As stated the Klerkskraal SAPS were on the scene for further investigations. 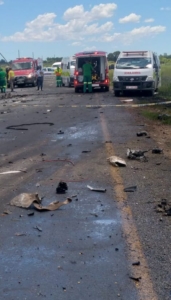 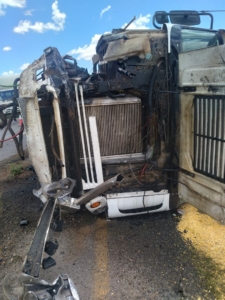 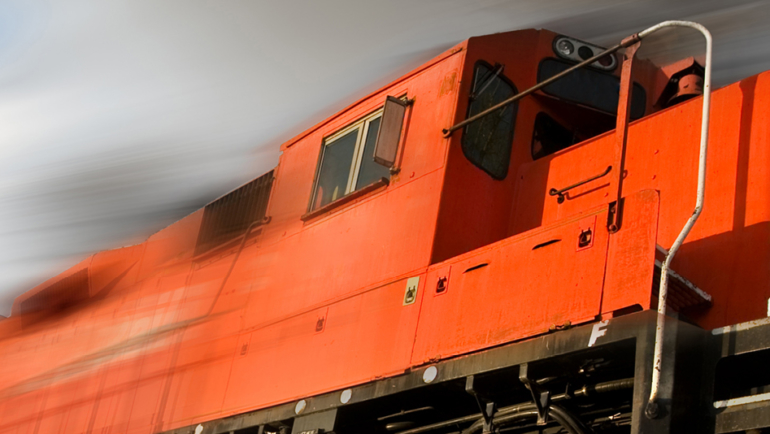 [EAST END] – Man struck and killed by a train.