Five men were killed, and another left seriously injured this morning following a shootout between local authorities and suspects on Carol Avenue, Klippoortjie.
ER24 paramedics, along with another service, arrived on the scene to find the local authorities already in attendance.
On closer inspection, medics found six people lying in a nearby yard. Medics assessed the patients and found that five men had already succumbed to their numerous gunshot wounds. Nothing could be done for them, and they were declared dead.
One other man was found with three gunshot wounds and was in a serious condition. The man was treated and transported under the supervision of local authorities to a nearby hospital.
The details surrounding this incident are not yet known, but local authorities were on the scene for further investigations. 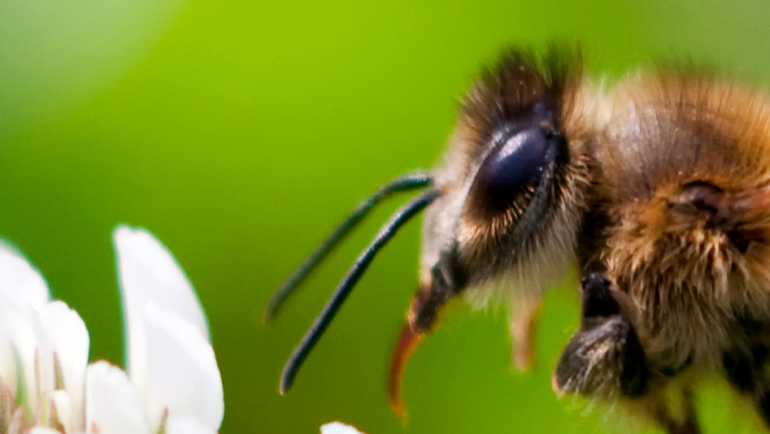