Two men were left critically injured this morning following a collision between two light motor vehicles at the Samrand and Rietspruit intersection in Kosmosdal.
ER24 paramedics, along with other services, arrived on the scene and found the two vehicles in the middle of the intersection. One man was found lying trapped inside his car in a critical condition while the second man, also in a critical condition, was being tended to by another service.
Rescue services had to use specialised equipment to free the trapped man from his vehicle. Once released, medics treated the patients and provided them with pain-relieve medication before they were transported to nearby hospitals for further care.
Local authorities were on the scene for further investigations. 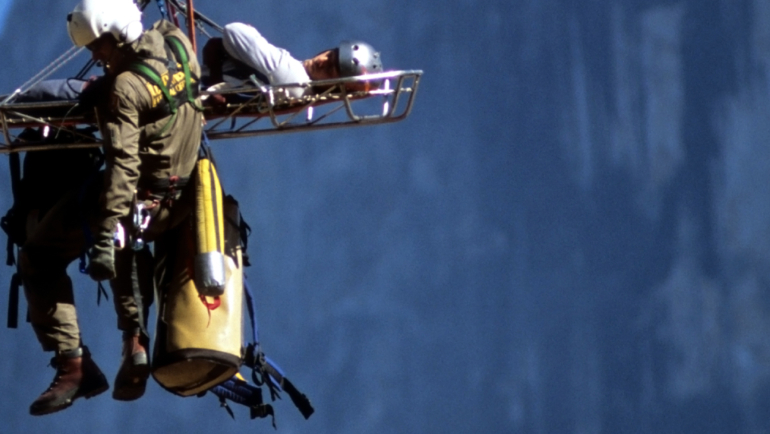