A man, believed to be in his early sixties, was knocked down by a vehicle along the Harrismith Road (R103) this afternoon.

Shortly before 4pm, paramedics from ER24 arrived on the scene where they found the man lying on the side of the road. Upon assessment they found that he had sustained a possible concussion as well as various abrasions to his face and head. They also treated him for a fracture to his ankle.

It is understood that the vehicle attempted to overtake a truck when it collided with the man on his bicycle. He was later transported to Ladysmith Hospital for further care. 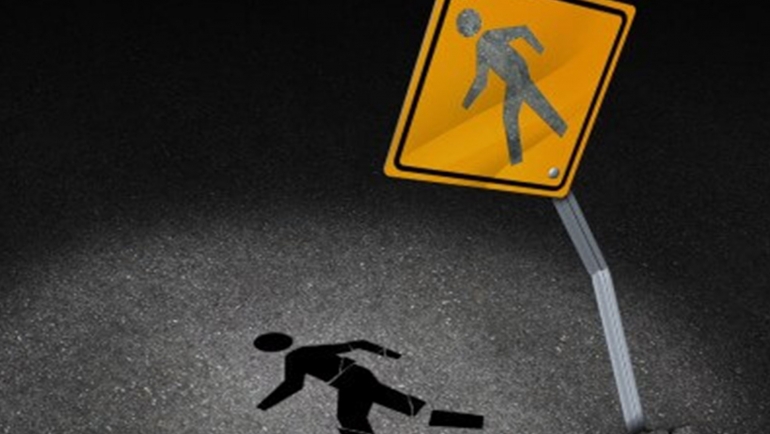 [HONEYDEW] Three injured after crashing into a tree