A man in his 30s was killed this evening in a hit-and-run incident on Sherpstone Road in Ladysmith.
ER24 paramedics arrived on the scene at 19H07 to find the man lying in the middle of the road.
Medics assessed the man and found that he had sustained numerous injuries and was in a critical condition.
The man was treated for his injuries and immediately rushed to Ladysmith Provincial Hospital for further care.
Unfortunately, after some time, the man succumbed to his injuries in hospital.
The vehicle that struck the man was not found on the scene.
Local authorities were on the scene for further investigations. 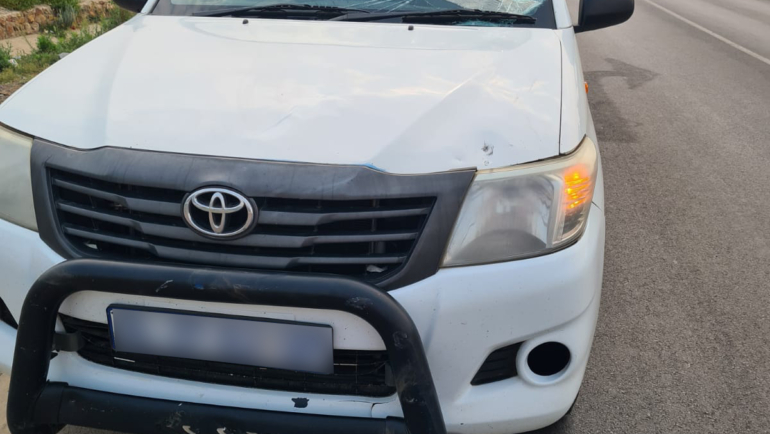