[LADYSMITH] Three killed, one injured in a single vehicle rollover

Two adults and a child were killed, while another adult was injured following a single-vehicle rollover on the N3 just outside Ladysmith, roughly 9 kms from Bergville Toll Plaza, this afternoon.

When ER24 paramedics arrived on the scene shortly before 13h00, they found a light motor vehicle off the roadway. Upon further assessment, one adult and a child were found showing no signs of life and were declared dead by paramedics. A woman was found to be in a critical condition, and despite the best efforts of all involved, she succumbed to her injuries at the scene. A fourth patient had sustained moderate injuries and was treated at the scene before she was transported to hospital for further medical care.

The exact circumstances surrounding the incident are not known to our paramedics. 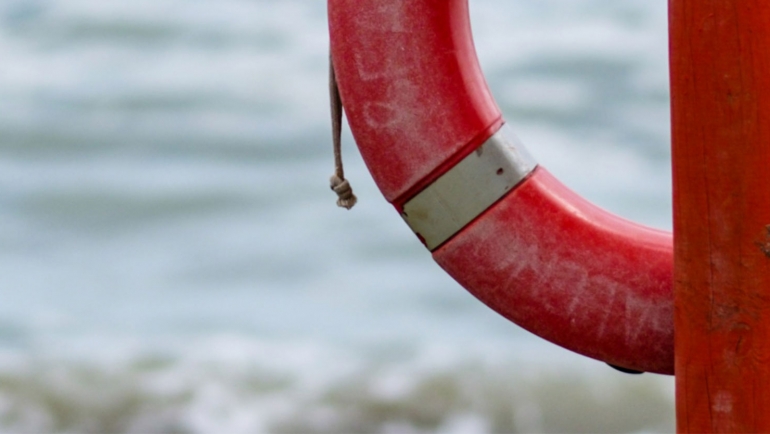