[LIBANON] – One killed when car and truck collide.

A man, believed to be in his 40s, was killed this morning when a truck and light motor vehicle collided on the N12 outside of Libanon in Westonaria.

ER24 paramedics, along with other services, arrived on the scene at 05h18 to find the truck and the light motor vehicle in the left-hand lane.

On closer inspection, medics found the body of a man lying trapped inside the light motor vehicle. Unfortunately, the man had already succumbed to his multiple injuries. Nothing could be done for him and he was declared dead.

The driver of the truck was assessed and found to have escaped injury. 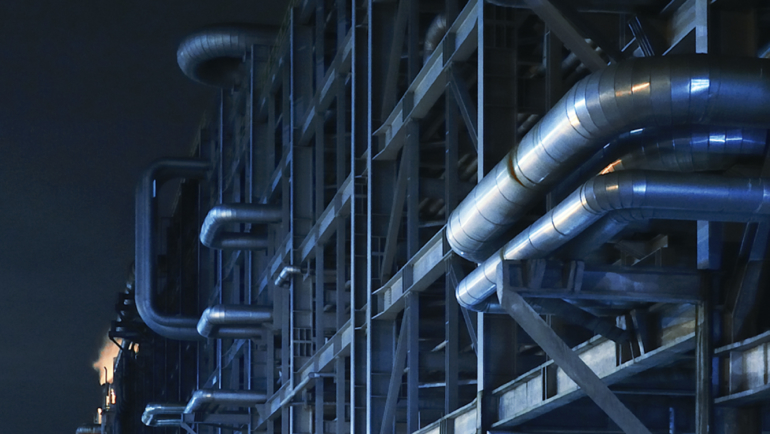