A male pedestrian was killed and a biker was seriously injured following a collision on Hendrik Potgieter Road in Little Falls last night.

When ER24 paramedics arrived at the scene shortly before 20h00, they found the pedestrian lying in the middle of the road and the motorbike rider was lying in the grass next to the road.

Upon further assessment, it was found that the pedestrian showed no signs of life and he was declared dead at the scene. The motorbike rider sustained serious injuries. Paramedics immediately initiated advanced life support interventions before transporting him to hospital for further medical care. 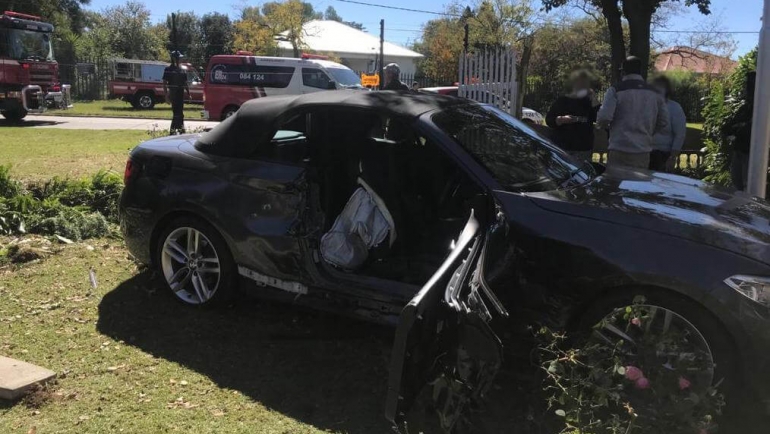