A 32-year-old man was left critically injured this morning when his motorbike rear-ended a light motor vehicle on Jean Avenue in Littleton.

ER24 paramedics, along with other services, arrived on the scene to find a man lying next to his motorbike in the middle of the road.

Medics assessed the man and found that he had sustained several injuries and was in a critical condition.

The man was treated for his injuries and was thereafter rushed to a nearby hospital for further care. 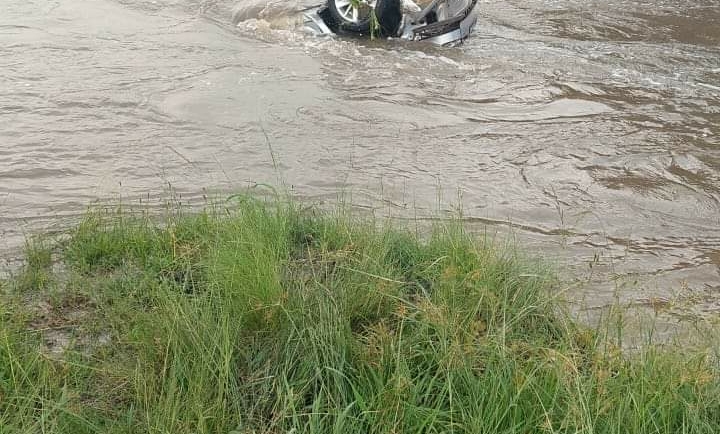