Shortly after 11pm on Saturday evening, paramedics from ER24 and local services attended the scene where they found a vehicle that crashed into a wall at the Oaktree crossing on the N14 and R563 in Magaliesburg.

Upon assessment, paramedics found two people trapped inside of the vehicle. Both had to be freed using rescue tools. Three people sustained critical injuries. One of them was a three-year-old girl. Three others were found on the scene with moderate to serious injuries.

One of the critically injured adults as well as the three-year-old was airlifted to Chris Hani Baragwanath Hospital for further care by a medical helicopter.

One person was found with fatal injuries on the scene and declared dead by paramedics. It is understood that the little girl succumbed to her injuries shortly after her arrival at hospital.

The exact circumstances surrounding the incident is not yet known. Local authorities, including Magaliesburg Traffic, SAPS and Fire Services attended the scene. An investigation will be conducted. 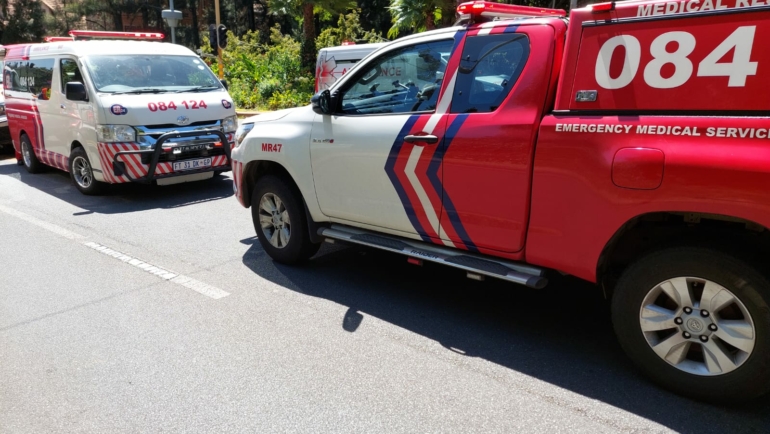 [WELVERDIEND] – Body of a man found in the road.