A man and two children were left injured this afternoon when they were struck by a light motor vehicle on the Robert Sobukwe Drive in Matroosfontein, Western Cape.
ER24 paramedics, along with other services, arrived on the scene to find a man, 7-year-old girl and 8-year-old boy on the side of the road. The light motor vehicle that had struck them was parked a short distance away.
Medics assessed the three and found that they had sustained moderate to serious injuries.
The patients were treated and provided with pain-relief medication before they were transported to nearby hospitals for further care.
Local authorities were on the scene for further investigations. 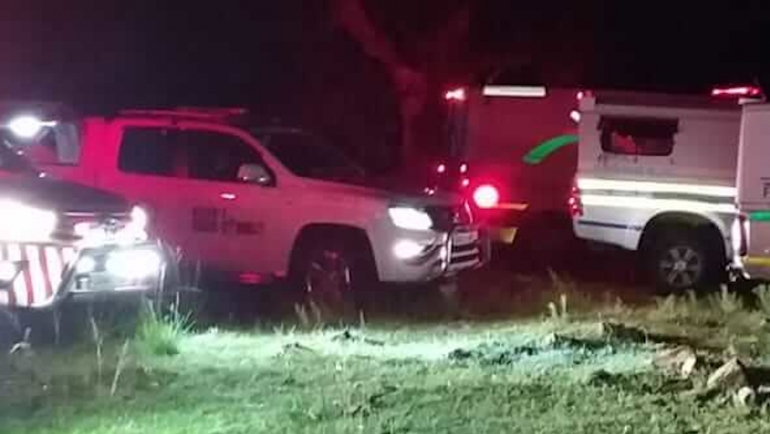