One woman was killed and four others injured this morning following a single-vehicle collision on the R59 in Meyerton.

ER24 paramedics, along with the Provincial Services, arrived on the scene at 05h35 to find a light motor vehicle lying on its roof on the side of the road. Several people were found lying around the vehicle.

Medics assessed the patients and found that one woman had sustained numerous injuries and showed no signs of life. Nothing could be done for her and she was declared dead.

On further assessment, medics found that a girl, believed to be a few months old, had sustained numerous injuries and was in a critical condition while three others had sustained minor to serious injuries.

Medics treated the patients and provided the critically and seriously injured with advanced life support interventions.

Once treated, the patients were transported to nearby hospitals for further care. 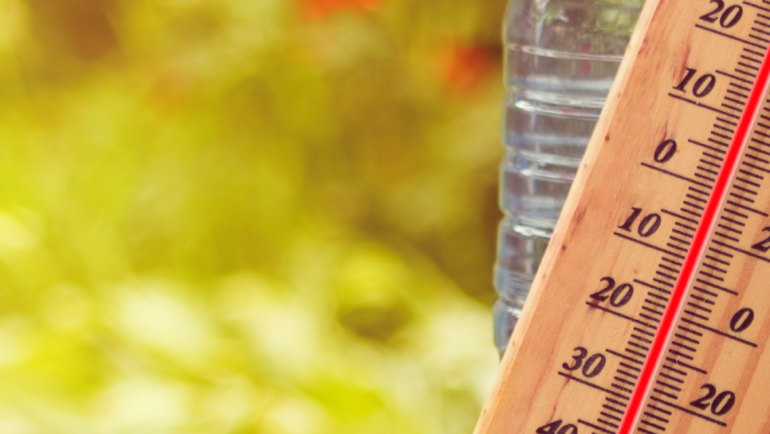