Three people were left injured, one of them critically, when a bus and light motor vehicle collided at the Tulip Road in Mnandi.

ER24 paramedics, along with other services, arrived on the scene at 06h37 to find both vehicles on the side of the road. The light motor vehicle was smashed against the front of the bus.

Medics assessed the patients and found that a man and a young girl had sustained moderate injuries while a 10-year-old boy had sustained numerous injuries and was in a critical condition.

The patients were treated for their injuries and the boy provided with pain-relief medication before they were transported to nearby hospitals for further care. 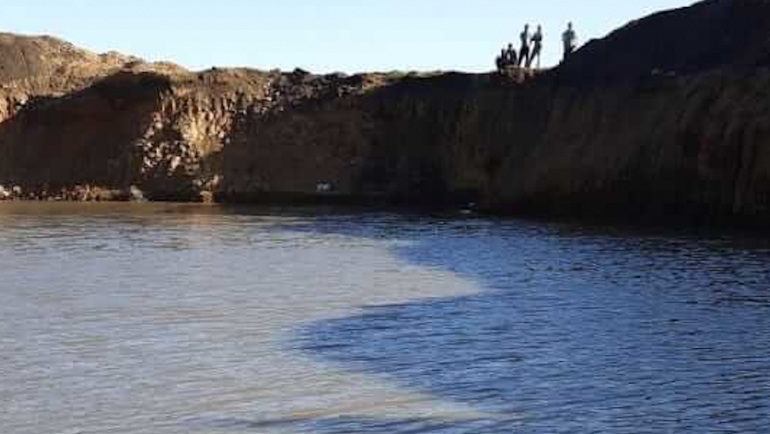 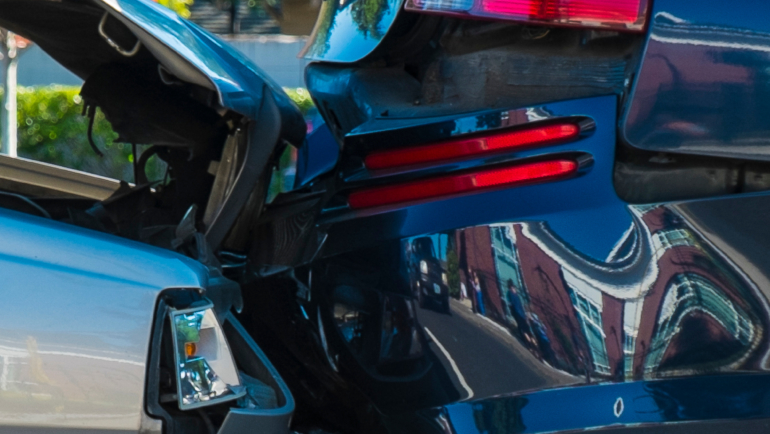