Eight people were left injured this morning when the bakkie they were traveling in rolled off the N12 between Fochville and Potchefstroom.

ER24 paramedics, along with the JB Marks Fire, arrived on the scene at 08h10 to find the bakkie on its roof a short distance off the road. Eight men were found lying scattered around the vehicle.

Medics assessed the men and found that one had sustained numerous injuries and was in a critical condition while seven other men had sustained moderate injuries.

The men were treated for their injuries and the critically injured man provided with advanced life support treatment before they were transported to Potchefstroom Provincial Hospital for further care. 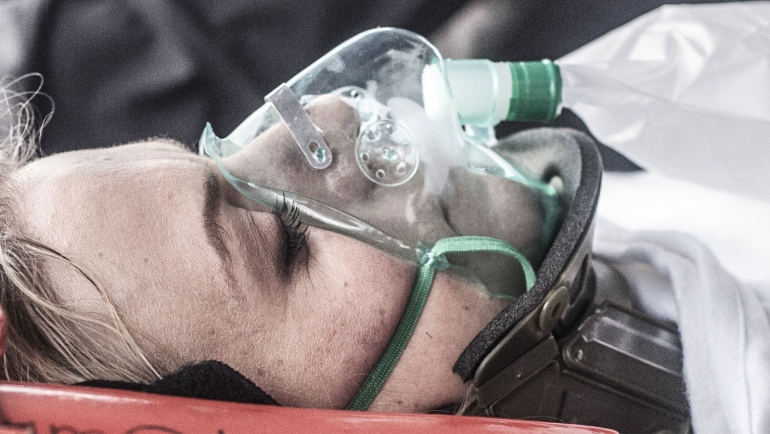