The bodies of three men have been found in a field this afternoon near New Canada Road in Noordgesig.
ER24 paramedics arrived on the scene shortly after 14h00 to find the local authorities already in attendance, searching the area.
Medics were lead some distance into the field where the bodies of three men were found. Unfortunately, all three men had been dead for some time. Nothing could be done for them, and they were declared dead.
The details surrounding this incident are not yet known, but local authorities were on the scene for further investigations. 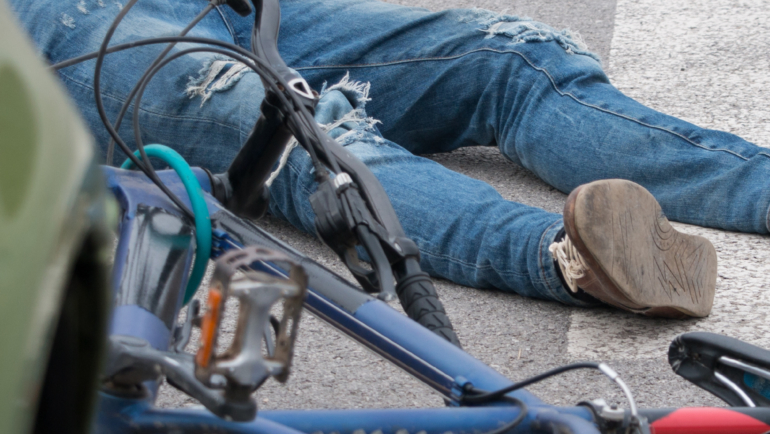