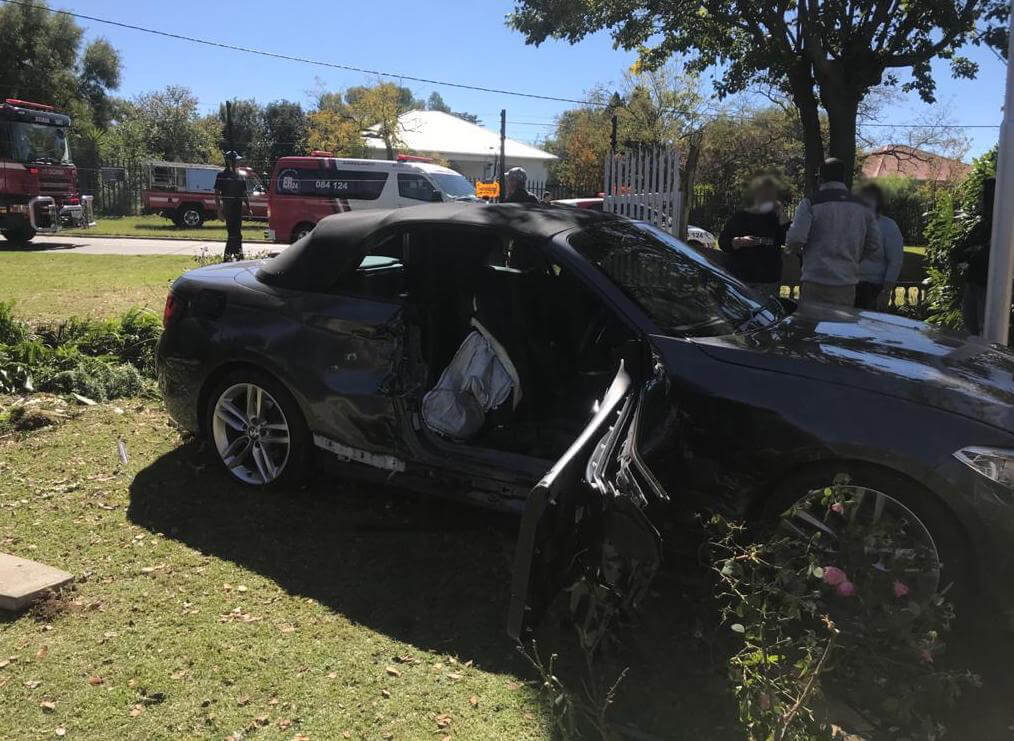 A 49-year-old woman needed to be extracted from her vehicle using the Jaws Of Life after two light motor vehicles collided on the corner of 4th Ave and 4th Street in Northmead, Benoni, this morning.

ER24 paramedics arrived just after 11 am along with the local Fire Department. They found a man in his 40s walking around on the scene and the woman entrapped in her BMW, having ploughed through a boundary wall and landing up in a local resident’s front garden. It took the Fire Department 45 minutes to extract the patient, but luckily she was found to have suffered only minor injuries. The man from the second vehicle had also suffered minor injuries and both were treated and transported to a private hospital for further care.

The Johannesburg Metro Police Department was also on scene for further investigations. 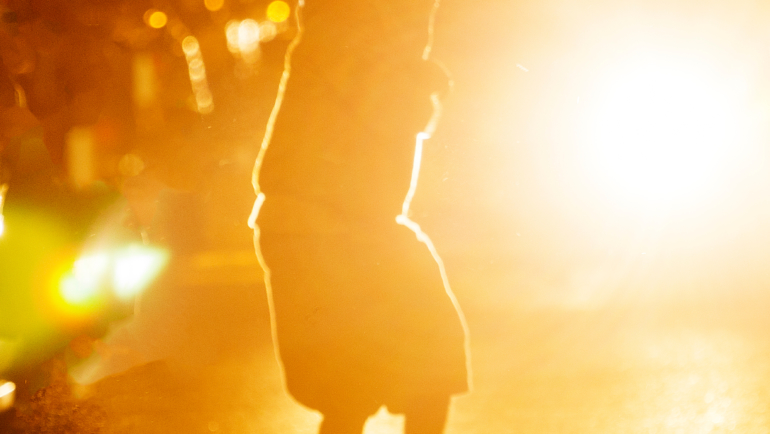