A security guard and suspect were left injured this morning following a cash-in-transit heist outside of a shopping centre in Oakdene, south of Johannesburg.
ER24 paramedics, along with other services, arrived on the scene to find the local authorities already in attendance. Medics found one man lying on the roundabout while another was found on the pavement.
Medics assessed the men and found that one had sustained a gunshot wound to his upper leg while the second man sustained a gunshot wound to his lower leg.
Medics treated the men and thereafter transported to a nearby hospital for further care.
Local authorities were on the scene for further investigations. 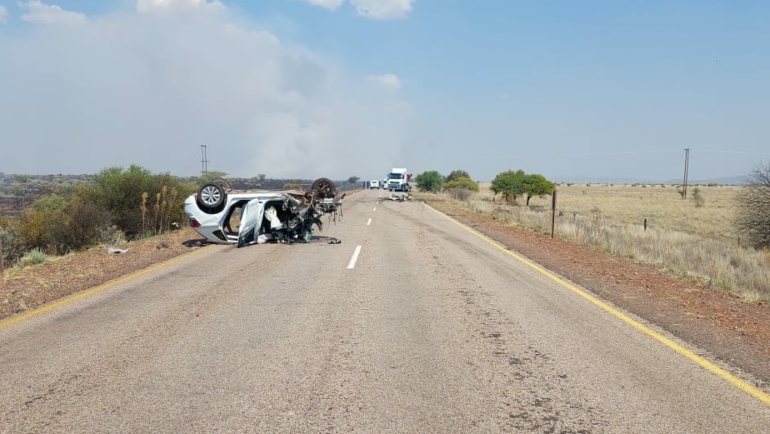