Three men in their late 20s/early 30s were seriously injured following a head-on collision between their two bakkies on Oribi Road, Oribi Village, south of Pietermaritzburg this morning.

ER24 paramedics arrived on scene at 08:14 to find the Msundusi Fire Department, Rescue 4 and other private services in attendance. The Jaws of Life were required to extricate the passenger of one of the vehicles. All three men were found to have suffered serious injuries and were treated with Advanced Life Support interventions before two were transported to Mediclinic Pietermaritzburg and the third to another private hospital in the area.

The South African Police Services were also on scene for further investigations. 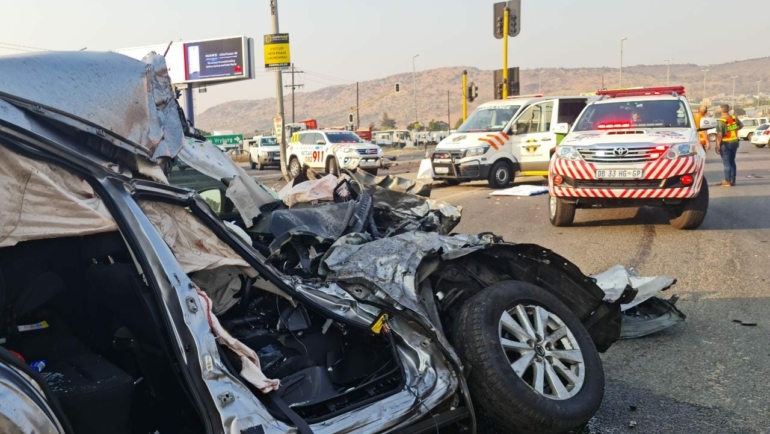 [FOCHVILLE] One killed, one injured in two-vehicle collision