A 9-year-old boy was left seriously injured this afternoon when he was struck by a light motor vehicle at the Petermaritz and West Street intersection in Pietermaritzburg CBD.

ER24 paramedics arrived on the scene at 12h00 to find the local authorities already in attendance. The young boy was found lying under cover of a nearby shop.

Medics quickly assessed the boy and found that he had sustained injuries to his head and pelvis, leaving him in a serious condition.

The boy was treated for his injuries and provided with pain-relief medication before he was transported to Edendale Provincial hospital for further care. 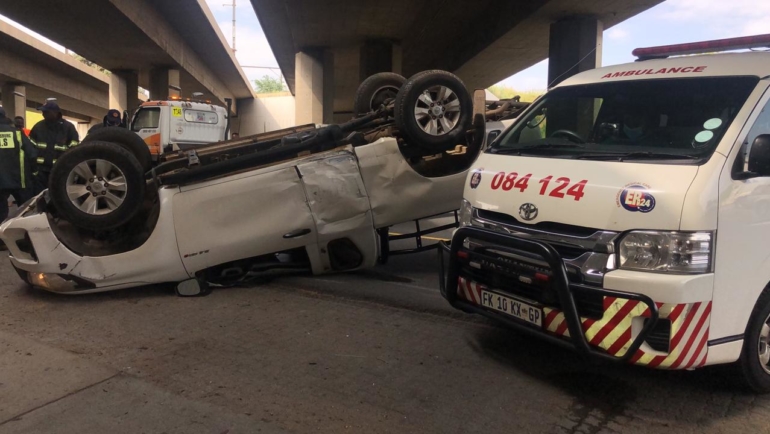