Two security officers were left injured this morning following a cash-in-transit heist at a shopping centre on Old Main Road in Pinetown.
ER24 paramedics arrived on the scene at 06h37 to find the two security officers next to their vehicle. Local authorities were already in attendance and were securing the area.
Medics assessed the men and found that one had sustained minor soft tissue injuries while the other had sustained a gunshot wound to his buttocks.
The men were treated for their injuries, and the seriously injured man provided with pain-relief medication before they were transported to nearby hospitals for further care.
Local authorities were on the scene for further investigations. 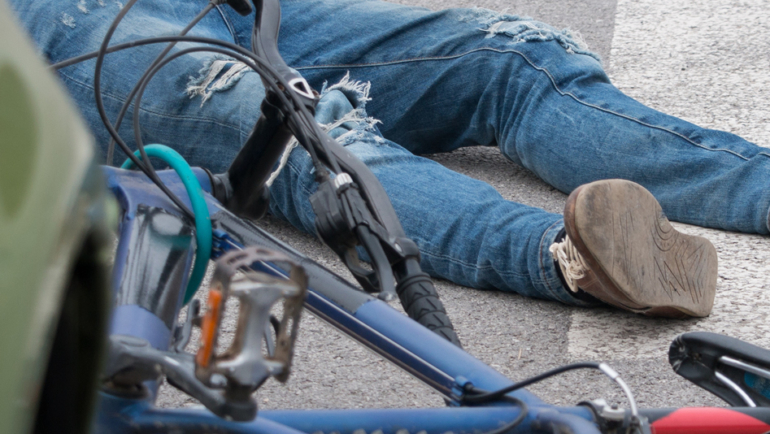