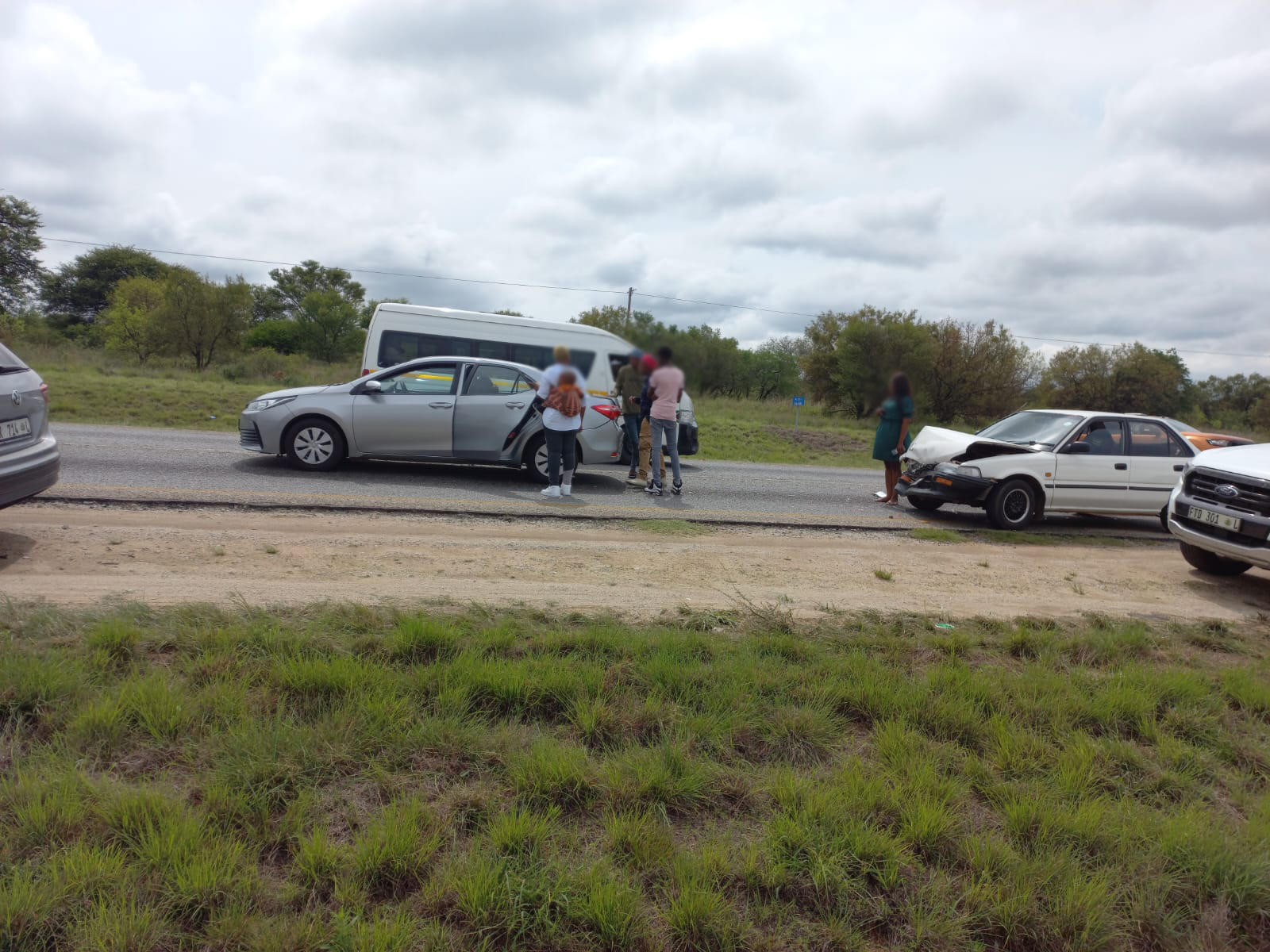 Three people were injured yesterday morning when two light motor vehicles collided on the R37 outside Polokwane.
ER24 arrived on the scene at 09h09 to find the two vehicles on the road. Several people were seen walking around.
Medics assessed the patients and found that a man and two women had sustained minor to moderate injuries. Fortunately, no serious injuries or fatalities were found.
The patients were treated and later transported to a nearby hospital for further care.
Local authorities were on the scene for further investigations. 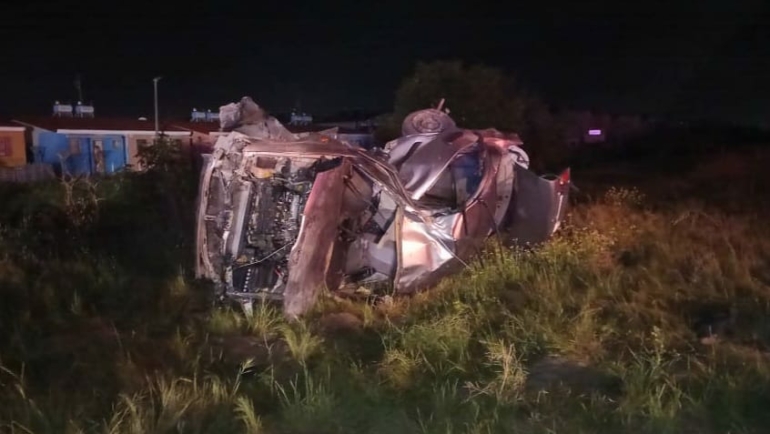