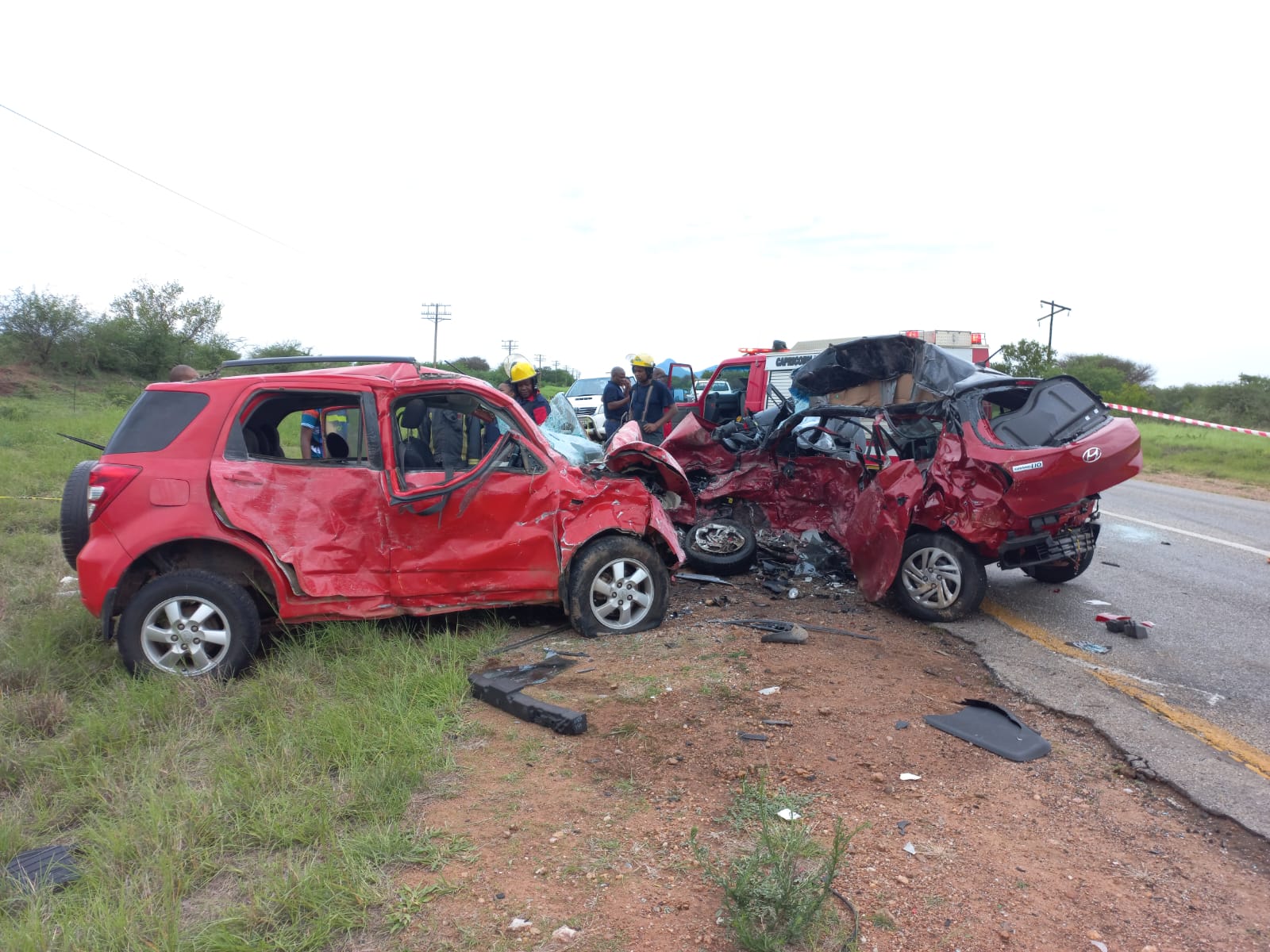 Yesterday, two men were killed, and two others were left injured when a light motor vehicle crashed into the side of another on Dendron Road, approximately 60km outside Polokwane.
ER24 and another service arrived on the scene at 11h31 to find two wrecked vehicles on the side of the road. On closer inspection, medics found two men, one in each vehicle, lying motionless. Two other men were seated outside the cars.
Medics assessed the patients and found that the two men inside the cars had already succumbed to their numerous injuries. Nothing could be done for them, and they were declared dead. The two other men were found to be in severe condition. The men were treated and provided with advanced life support interventions before they were transported to a nearby hospital for further care.
Local authorities were on the scene for further investigations.