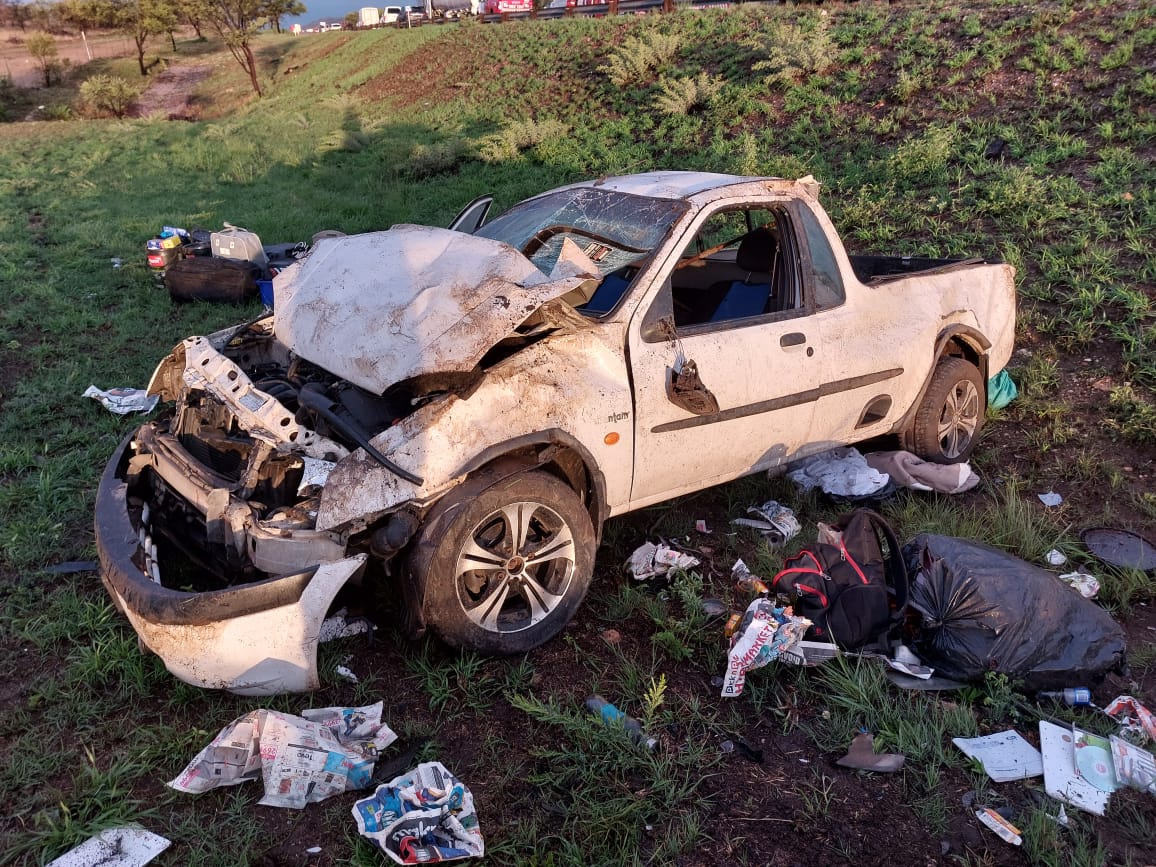 Two people were injured yesterday afternoon when their bakkie rolled on the N1 southbound, approximately 25km outside of Polokwane.
ER24 and another service arrived on the scene at 17h29 to find a small bakkie upright on the side of the road. A woman and two men were seated a short distance away.
Medica assessed the patients and found that a woman in her 40s had sustained serious injuries while a man in his 40s had sustained moderate injuries. A second man had escaped uninjured.
Medics treated the two patients and provided the woman with pain-relief medication before they were transported to Polokwane Provincial Hospital for further care.
Local authorities were on the scene for further investigations.