Six people were killed, including a child, and two others left injured last night following a head-on collision on the N12 20km outside of Potchefstroom.
ER24 paramedics, along with several other services, arrived on the scene at 22H10 to find the two light motor vehicles on the opposite sides of the road. One patient came from one vehicle, while seven patients were found lying around the second vehicle.
Medics assessed the patients and found that six people, including a three-year-old boy, had sustained numerous fatal injuries. Nothing could be done for them, and they were declared dead.
The two remaining patients were assessed and found to have sustained moderate to serious injuries.
The patients were treated and thereafter transported to nearby hospitals for further care.
Local authorities were on the scene for further investigations. 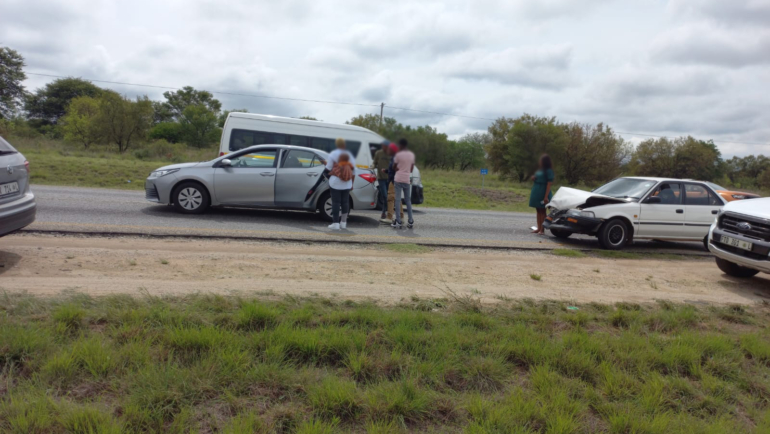 by Russel Meiring 2 days ago