Last night, two girls aged five and nine were hospitalised after two dogs bit them at a residence in Miederpark, Potchefstroom.
ER24 arrived on the scene at 19h36 to find the Mooirivier Beskerming in attendance. Medics were led into the home where the two girls were found.
On assessment, medics found that the five-year-old girl had sustained bite wounds to her face while the nine-year-old sustained bite wounds to her legs and buttock.
The girls were treated and provided with pain-relief medication before they were transported to Potchefstroom Provincial Hospital for further care.
The exact details surrounding this incident are unknown but local authorities will be investigating further. 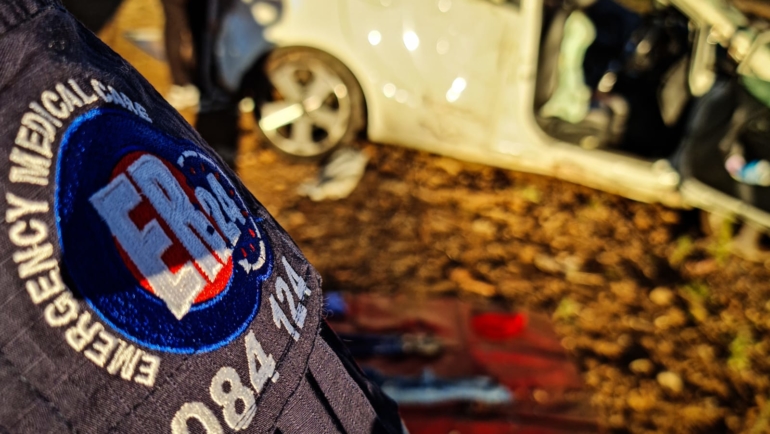