Last night, a 42-year-old man was killed in a head-on collision on Du Randt Road in Putfontein.
ER24 arrived at 23h40 to find the two wrecked light motor vehicles in the middle of the road. The body of a man was found lying near one car.
Medics assessed the man and found that he had sustained numerous fatal injuries. Nothing could be done for him, and he was declared dead.
The driver of the second vehicle was not found on the scene.
Local authorities were in attendance for further investigations. 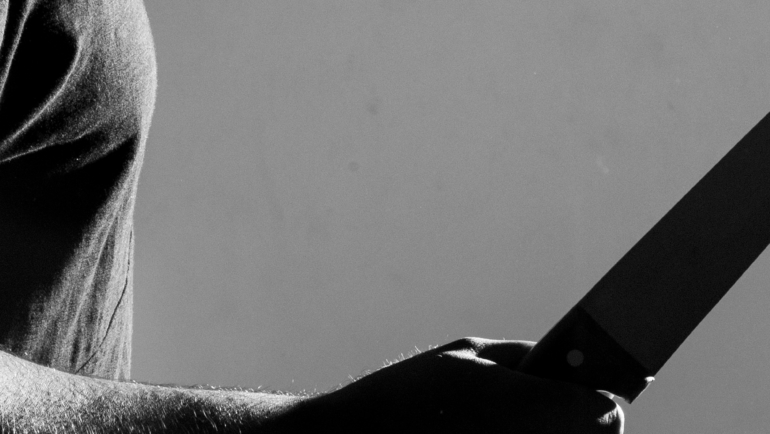