This morning, two people were injured following a head-on collision on the R501 between Carletonville and Potchefstroom.
ER24 and the Provincial EMS arrived shortly before 07h00 to one wrecked vehicle on the road while the other was in the centre median. On closer inspection, medics found a woman lying trapped in one car while a man was seated in the other.
Medics assessed the patients and found that the woman was in a critical condition while the man had sustained serious injuries.
Rescue services had to use specialised equipment to free the woman from the vehicle. Once released, medics treated the patients and provided them with advanced life support interventions before being transported to Mediclinic Potchefstroom for urgent care.
Local authorities were on the scene for further investigations. 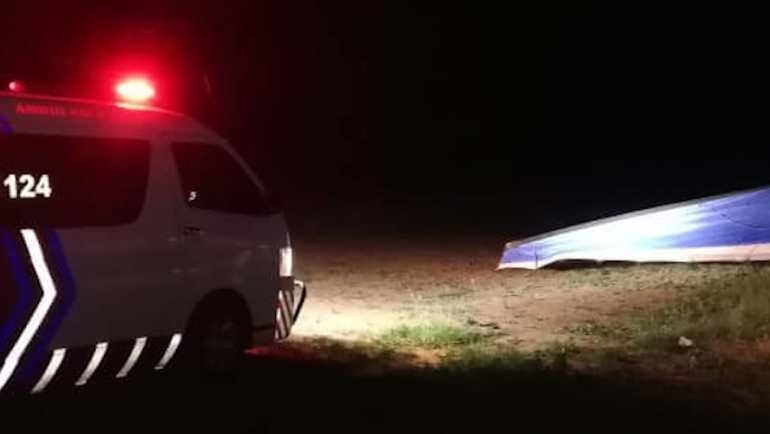