At least three people were left injured this morning when a taxi and truck collided at the Braam Fischer and Dover Road Intersection in Randburg.

ER24 paramedics, along with several other services, arrived on the scene at approximately 07h30 to find the two vehicles in the middle of the road. The front of the taxi had been ripped open in the collision.

On closer inspection, medics found the taxi driver lying inside his vehicle while at least three other people were found walking around on the scene.

Medics assessed the patients and found that the taxi driver had sustained serious injuries while the remaining patients had sustained moderate injuries.

The patients were treated for their injuries and the taxi driver provided with pain-relief medication before they were transported to nearby hospitals for further care. 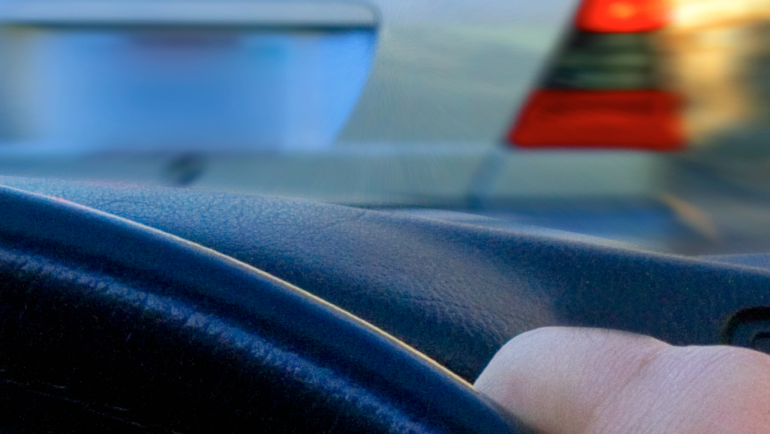