A man and woman was left seriously injured this morning when their light motor vehicle crashed into a truck on the N1 north-bound after the Malibongwe turnoff in Randburg.

ER24 paramedics responded through the heavy traffic and arrived on the scene at 06h15.

On arrival, medics found a truck parked across the four lanes of the highway while a light motor vehicle was found to the rear of the truck.

Medics assessed a man and woman from light motor vehicle and found that they had sustained numerous injuries and were in a serious condition.

The two patients were treated for their injuries and provided with pain-relief medication before they were transported to a nearby hospital for further care.

Traffic was heavily affected due to the collision, as well as motorist utilising the emergency lane. 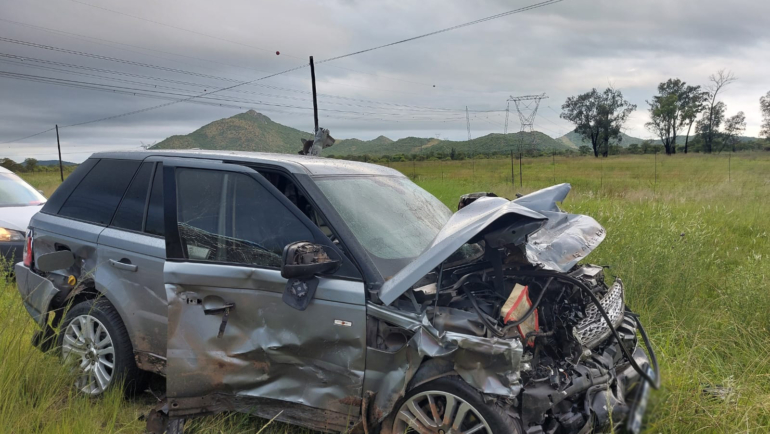