A man and a woman, believed to be in their 20s, were injured early this morning when they lost control of their vehicle, causing it to crash into a tree off the R550 in Randvaal.

ER24 paramedics arrived on the scene at 00h40 to find the light motor vehicle on the side of the road. A man and a woman, both in their 20s, were found outside the vehicle.

The patients were treated for their injuries and were provided with advanced life support interventions before the critically injured woman was airlifted to a nearby hospital while the man was transported by ambulance. 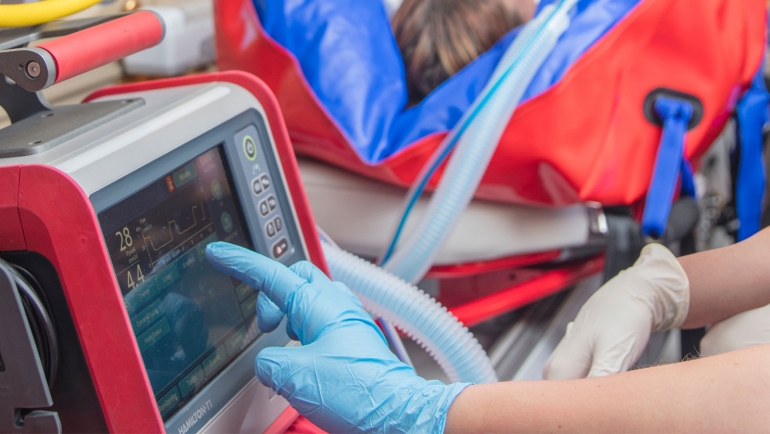