Eleven people were injured this morning, two of them critically, when their taxi rolled on the N1 south-bound before Rivonia.
Shortly after 07h00 ER24 paramedics and several other services, arrived on the scene to find the taxi lying on its roof in the left-hand lane. The passengers had already climbed out of the vehicle and were now located in the emergency lane.
Medics assessed the patients and found that two men were in a critical condition, while nine other patients had sustained minor to moderate injuries.
The patients were treated, and the two critically injured provided with pain-relief medication, before they were transported to nearby hospitals for further care.
Local authorities were on the scene for further care.
\The driver of the taxi was not found on the scene.
Local authorities were on the scene for further investigations. 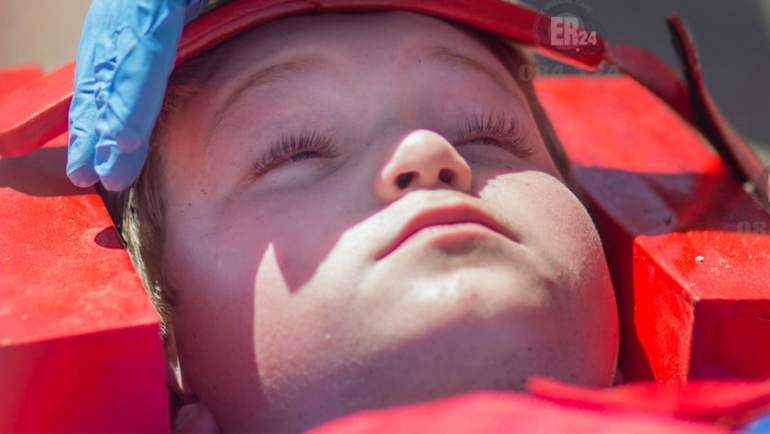 It’s Not Just a Bump – Concussion Could Kill You