Several people were hospitalised yesterday afternoon after being stung by numerous bees outside a complex on Opperman Road in Rooihuiskraal.
ER24 paramedics and other services arrived at 15h43 and parked a safe distance away from the swarm of bees that had taken refuge in an electrical box.
ER24 found that two critically injured patients had already been transported to a nearby hospital on closer inspection. Two other patients, a man and a woman, sustained numerous stings and were in a severe condition.
The patients were treated for their injuries and later transported to a nearby hospital for further care.
The relevant authorities were on the scene for further investigations. 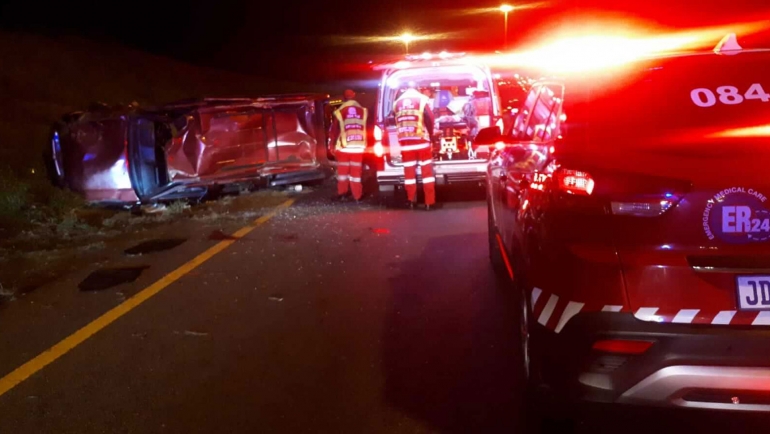