Two women and a man were hospitalised this afternoon when a man allegedly poured petrol over himself and a light motor vehicle, setting it alight, on Miles Sharpe Road in Rynfield, Benoni.
ER24 arrived at 06h48 and found the Provincial Fire Services already in attendance. A light motor vehicle was found alight in the parking area.
On closer inspection, medics found that a man had sustained critical burn injuries while two women had sustained serious burn wounds.
The patients were treated and provided advanced life support interventions before they were transported to nearby hospitals for further care.
It is believed that the man had poured petrol over a light motor vehicle with a woman inside. Another woman sustained her injuries when she tried to assist in removing the patient from the vehicle.
Local authorities were on the scene for further investigations. 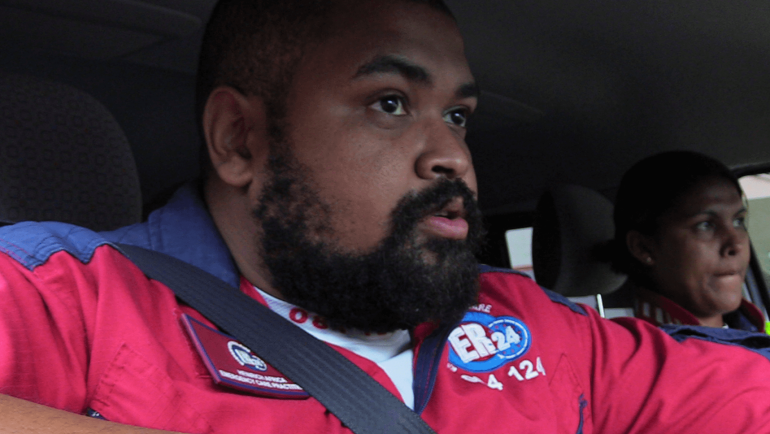