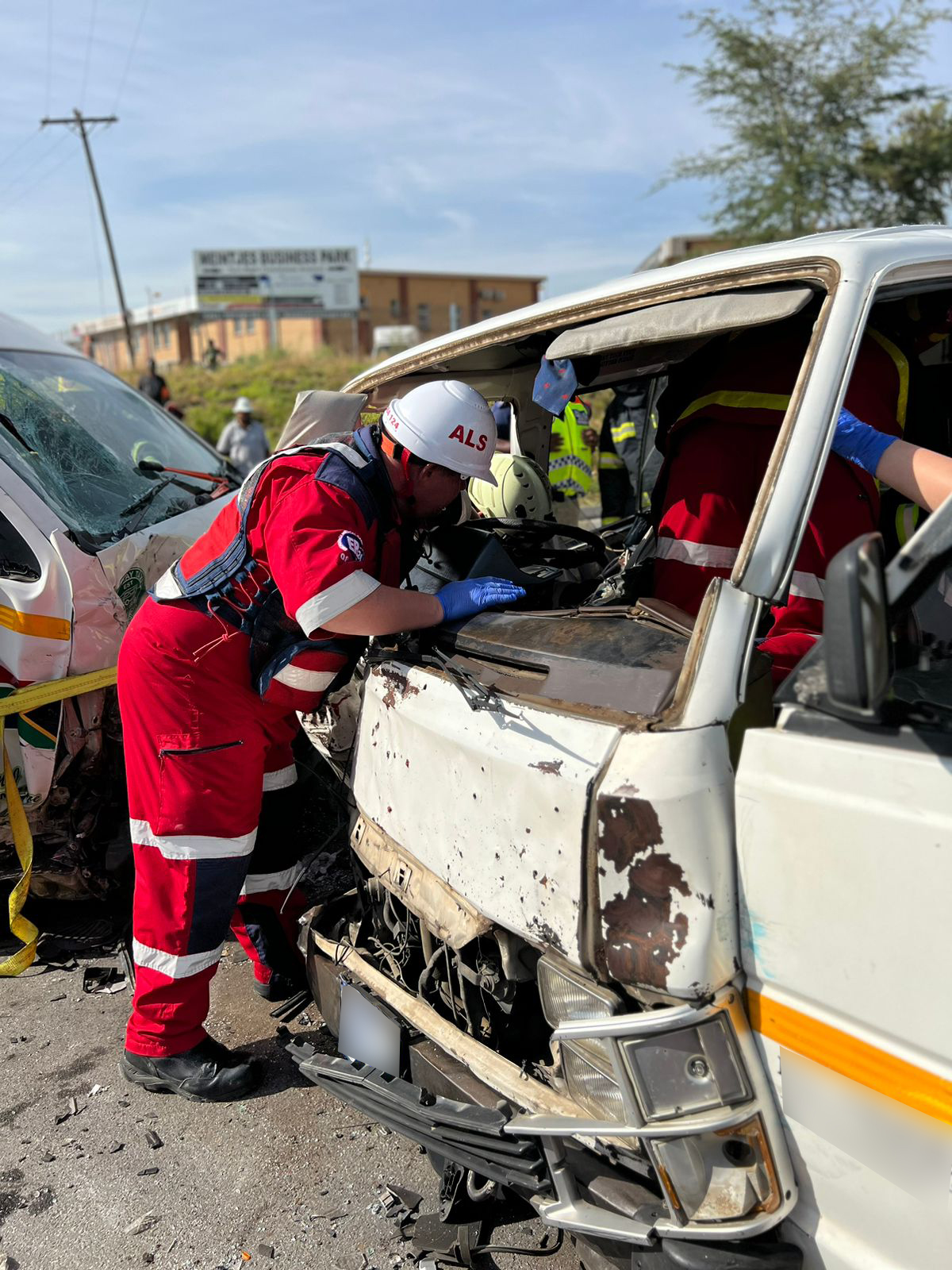 This morning, twenty-five people were injured when two taxis collided at the Malibongwe and Tennessee Road intersection in Sanpark, west of Johannesburg.

ER24 and other services arrived on the scene shortly after 07h00 to find the two wrecked taxis in the middle of the intersection. One taxi driver was trapped in his vehicle while the passengers had already climbed out of the taxis and were walking around the scene.

Medics assessed the patients and found that the entrapped taxi driver was in serious condition while the twenty-four passengers had sustained minor to moderate injuries. Fortunately, no fatalities were found.

ER24 Rescue Medics had to use specialised equipment to free the driver from the taxi. Once released, medics treated the patients and provided the driver with pain-relief medication. After treatment, the patients were transported to nearby hospitals for further care. 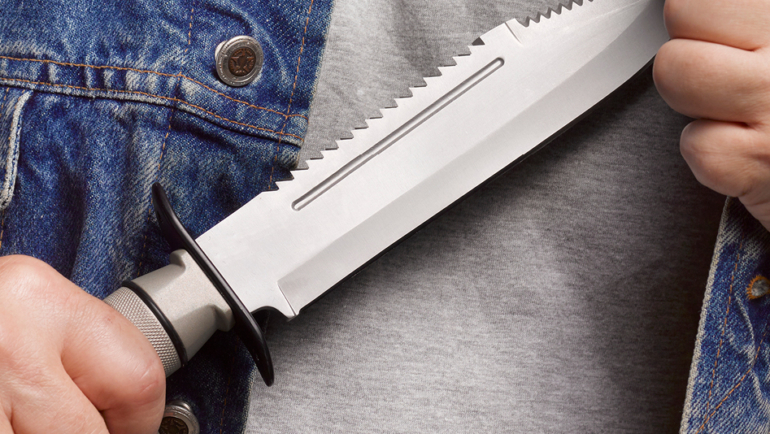