A 10-year-old boy was airlifted to a nearby hospital this afternoon following an accident at a Motocross track in Sasolburg.
ER24 paramedics arrived on the scene at 12h15 and found the young patient lying on the track with his father seated next to him.
Medics assessed the boy and found that he had sustained severe injuries to his head and was in a serious condition.
The boy was treated, provided with pain-relief medication and was thereafter airlifted by a private medical helicopter to a nearby hospital for urgent care.
It is understood that another rider had collided with the child while they were on track.

[GEORGES VALLEY] – Truck rolls down embankment killing one, injuring another. 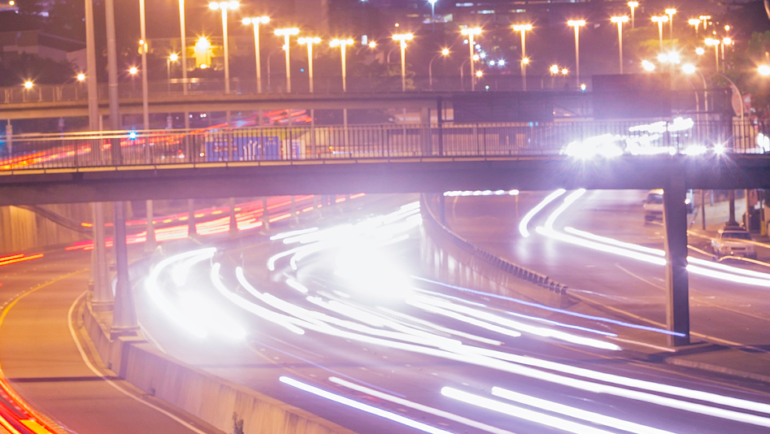