A security guard was left critically injured this morning following a cash-in-transit heist on the N3 Highway near the Leondale Road turnoff in Spruitview.

ER24 paramedics, along with another private service, arrived on the scene at 08h10 to find the cash-in-transit vehicle on the side of the road. The male security guard was found lying a few metres away.

Medics assessed the man and found that he had sustained a gunshot wound to his head leaving him in a critical condition.

The man was treated for his injuries and was provided with advanced life support interventions before he was airlifted by a private medical helicopter to a private hospital. 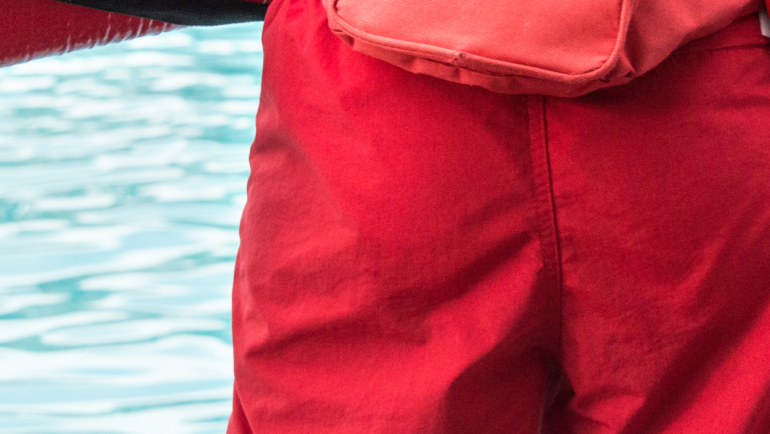