A three-year-old boy sustained critical injuries when he was knocked down by a vehicle in Sercor Drive, Strand this afternoon.

Shortly after 4.30pm, paramedics from ER24 arrived on the scene where they found the boy lying the road. He had severe head injuries and other fractures. Paramedics stabilised the boy on the scene and called the Air Mercy Services Helicopter to airlift the young patient to the Red Cross Children’s Hospital for further medical care.

The exact circumstances surrounding the collision is not yet known. The driver of the vehicle was not injured in the incident. The mother of the child later arrived on the scene. 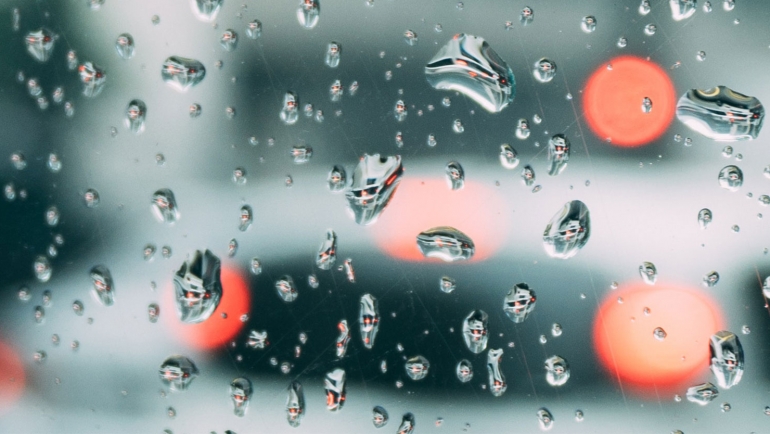