Four people were left injured this morning when a taxi and a light motor vehicle collided on the R27 in Sunset Beach in the Western Cape.
At 07h33 ER24 medics arrived on the scene to find the light motor vehicle against the Armco barriers while to taxi had come to a stop on its side a short distance away.
Medics assessed the four patients from the light motor vehicle and found that they had sustained minor to moderate injuries. Fortunately, no serious injuries or fatalities were found.
The patients were treated and after that, transported to a nearby day-clinic for further treatment.
The driver of the taxi and its several passengers were not found on the scene.
Local authorities were on the scene for further investigations. 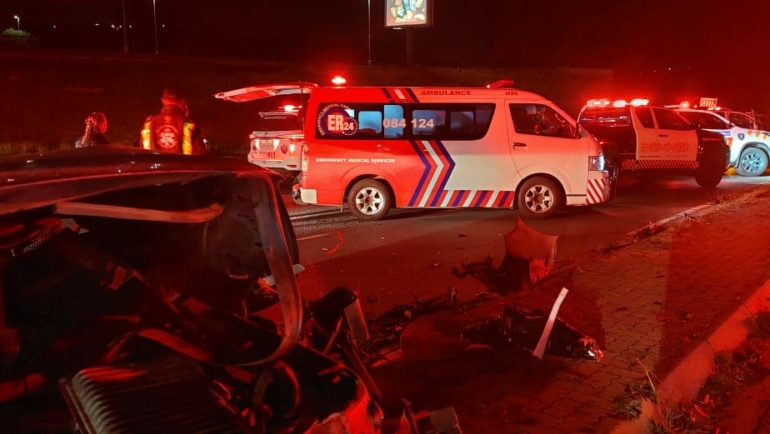