This morning, six people were injured when a taxi rolled on the R550 in Tedderfield, south of Johannesburg.
ER24 and the City of Johannesburg EMS arrived at 08h51 to find the taxi upright on the side of the road. The passengers had already climbed out of the taxi and were now found seated on the side of the road.
Medics assessed the patients and found that six men and women were found to have sustained minor injuries. Fortunately, no serious injuries or fatalities were found.
The patients were treated and thereafter transported to nearby hospitals for further care.
This incident was reported to the local authorities. 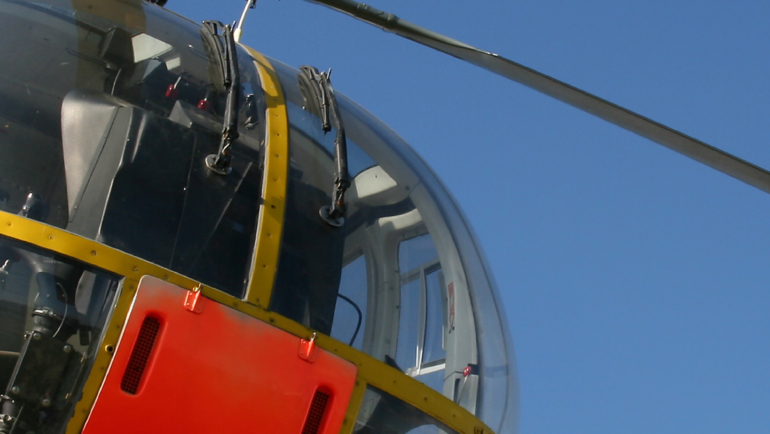