[TOKAI] – Man killed when car crashes into a tree.

Yesterday morning, a man was killed when his vehicle crashed into a tree off the M3 towards Muizenberg in Tokai, Western Cape.
ER24 and the Western Cape Metro arrived on the scene at 0700 to find the wrecked vehicle wrapped around a large tree. A man was found lying trapped in the wreckage.
The Metro Rescue had to use specialised equipment to free the man from the car.
Once released, medics assessed the man and found that he had already succumbed to his injuries. Nothing could be done for him, and he was declared dead.
Local authorities were on the scene for further investigations. 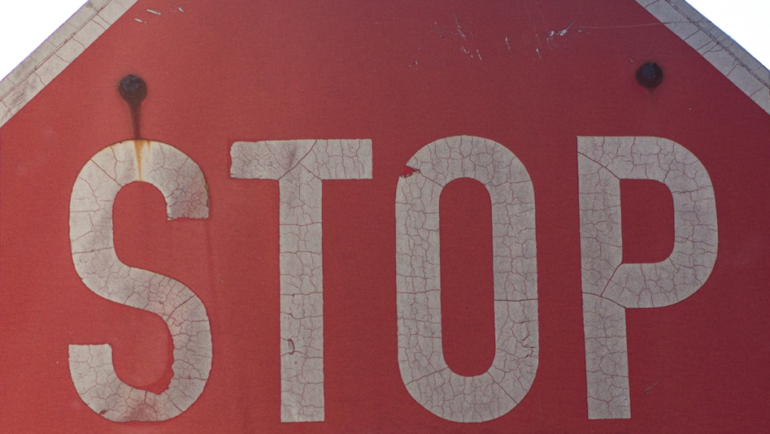