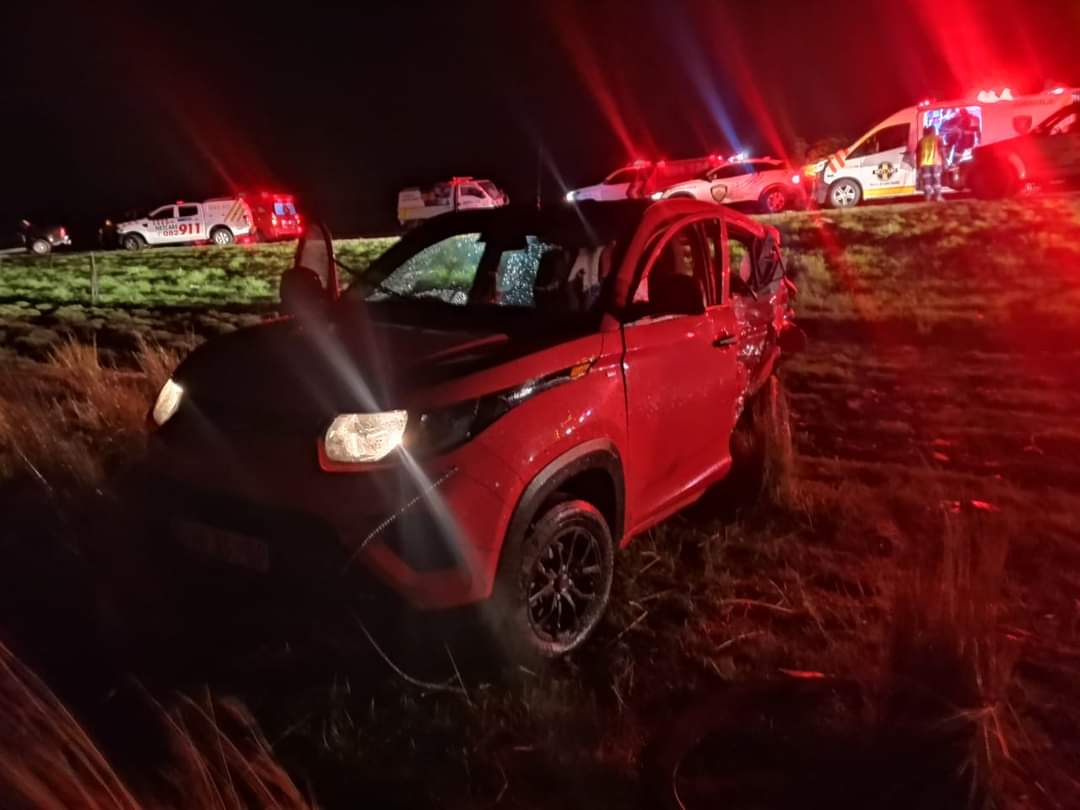 On Saturday evening, two men were killed and two others injured when a light delivery vehicle and a light motor vehicle collided on the N17 by the Syferfontein Turnoff in Trichardt.
ER24 and another service arrived on the scene at 18h45 to find that the two vehicles were on the road. Several people were seen either lying around the vehicles or walking on the scene.
Medics assessed the patients and found that two men were in critical condition, having sustained numerous injuries, while two other men had sustained moderate injuries. Another man and woman had fortunately escaped injury.
The patients were treated, and the two critical men were provided with advanced life support. Unfortunately, the one critically injured man succumbed to his injuries on the scene.
Once treated, the patients were transported to nearby hospitals for urgent care.
Unfortunately, on arrival at the hospital, the second critically injured man succumbed to his injuries.
The exact details surrounding this incident are unknown, but local authorities were on the scene for further investigations. 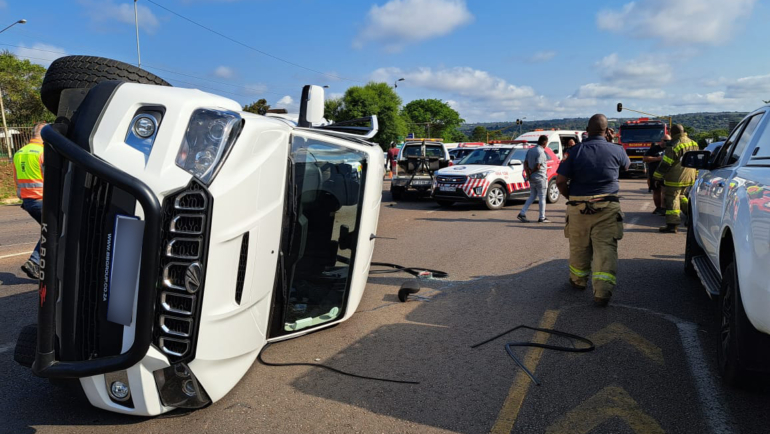