Eight people were left injured last night when a tractor and taxi collided on the R603 in Umlaas, KwaZulu Natal.

ER24 paramedics arrived on the scene at 17h45 to find the tractor in the road while the taxi had come to a stop on the embankment on the side of the road. Several people were found walking around on the scene.

Medics assessed the patients and found that eight people had sustained minor to moderate injuries. Fortunately, no serious injuries or fatalities were found on the scene.

The patients were treated for their injuries and were thereafter transported by nearby hospitals for further care. 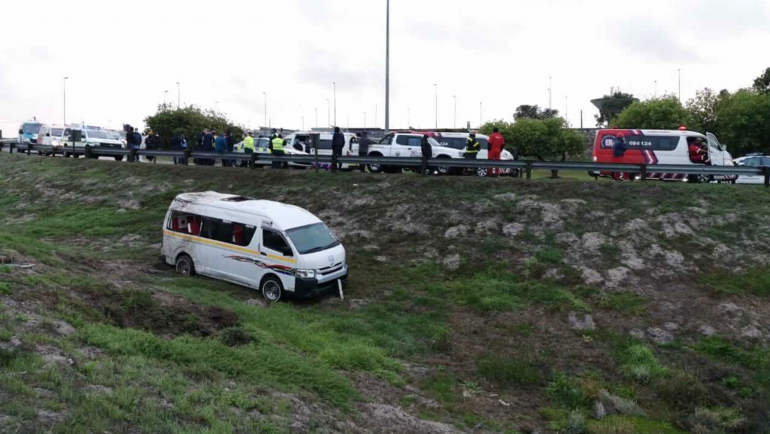