Two men were killed and a woman left critically injured this morning following a head-on collision between a light motor vehicle and a truck on the R54 near Vaal Marina.

ER24 paramedics, along with the Provincial Services, arrived on the scene at 07h45 to find the two vehicles on the side of the road. The part of the light motor vehicle was found wedged under the front of the truck.

On closer inspection, medics found two men lying trapped inside the light motor vehicle. Unfortunately, both men had already succumbed to their numerous injuries. Nothing could be done for them and they were declared dead.

A female passenger was found lying trapped inside the vehicle in a critical condition. Rescue services had to use specialised equipment to free the woman from the vehicle.

Once freed, medics treated the woman and provided her with advanced life support interventions before she was transported to Sebokeng Provincial Hospital for further care.

The driver of the truck escaped with only minor injuries. 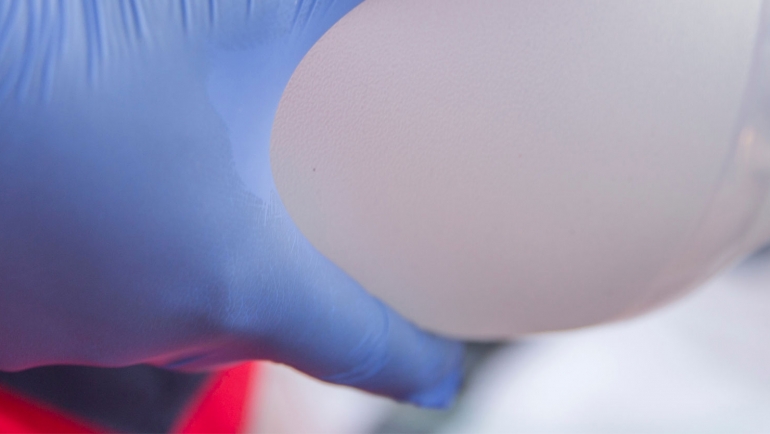