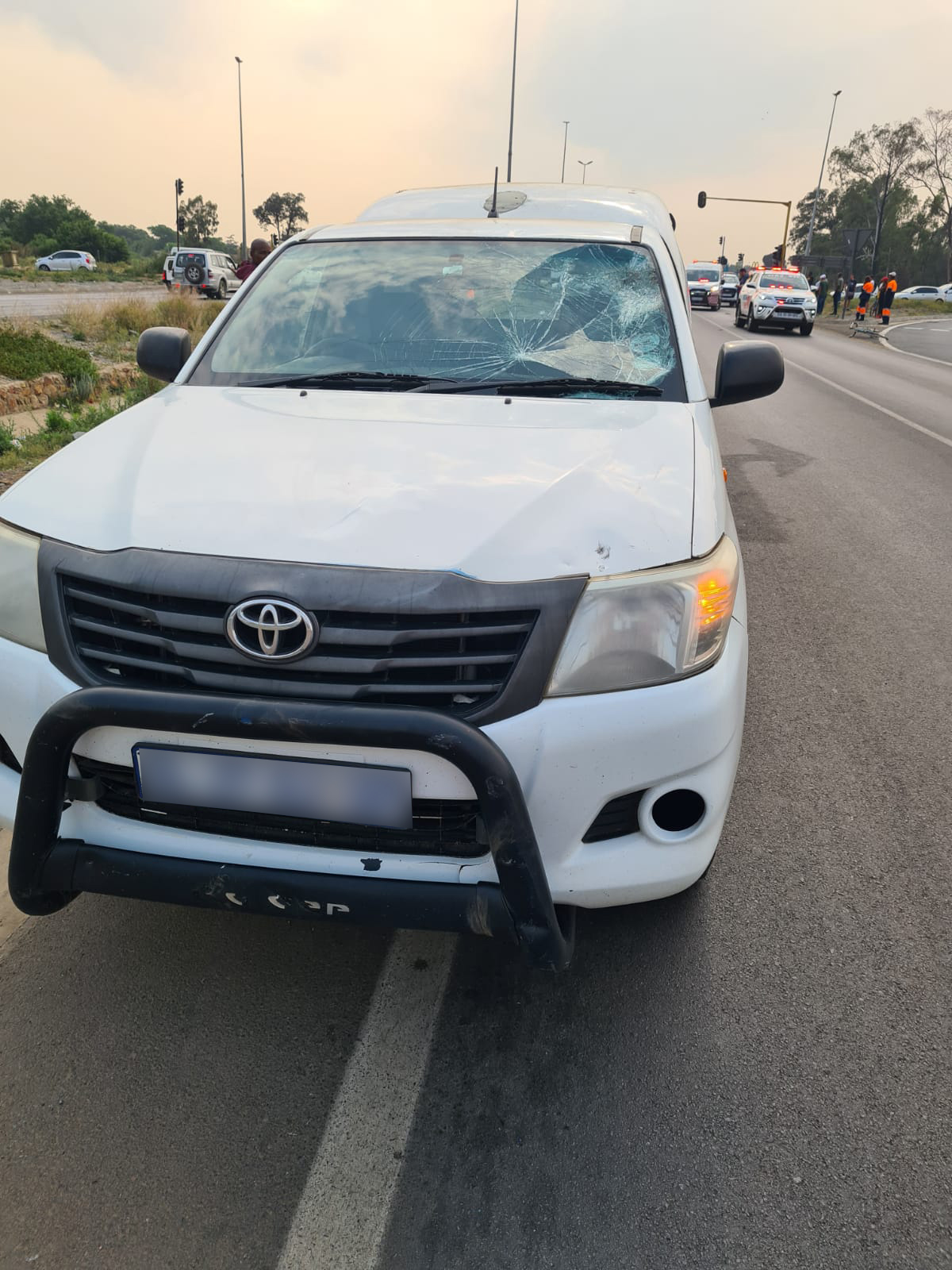 This morning, a man, believed to be in his 30s, was left critically injured when a bakkie struck him at the R42 and R57 in Vanderbijlpark.
ER24 arrived on the scene at 08h06 to find a bakkie on the side of the road while a cyclist was lying on the pavement a few metres away.
Medics assessed the man and found that he had sustained serious injuries to his head and neck, leaving him in a critical condition.
The man was treated and provided with advanced life support before he was transported to Sebokeng Provincial Hospital for urgent care.
The driver of the bakkie, fortunately, escaped injury.
Local authorities were on the scene for further investigations.