Multiple people were injured after they were stung by a swarm of bees at a party venue in Vanderbijlpark this morning.

When ER24 paramedics arrived at the scene shortly before 11h00, they found two people in the restaurant section who had sustained multiple bee stings. They were treated at the scene before being transported to hospital for further medical care.

It is understood that multiple others were stung too but had left the venue before paramedics arrived on the scene. 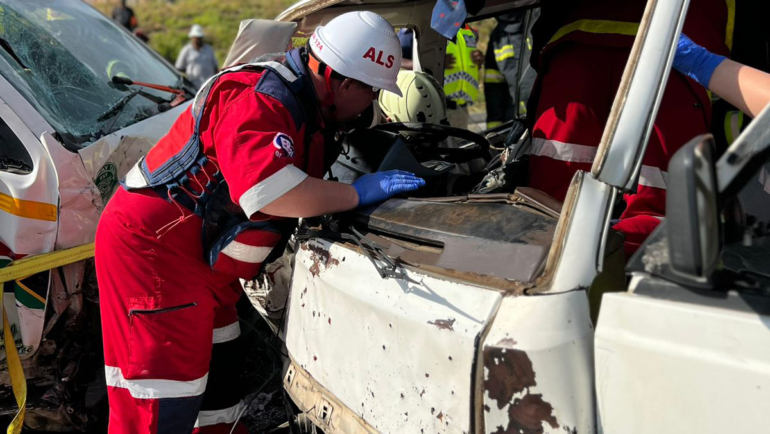