Nine people were left injured this morning when a taxi and a light motor vehicle collided on Piet Retief Boulevard in Vanderbijlpark.
ER24 paramedics, along with other services, arrived on the scene to find the taxi on its side in the middle of the road. Several passengers from the vehicle were seen walking around the scene.
Medics assessed the patients and found that one man had sustained numerous injuries and was in a serious condition while eight others had sustained moderate injuries.
The patients were treated for their injuries and the seriously injured man provided with pain-relief medication. Once treated, the patients were transported to Sebokeng and Kopanong Provincial Hospitals for further care.
Local authorities were on the scene for further investigations. 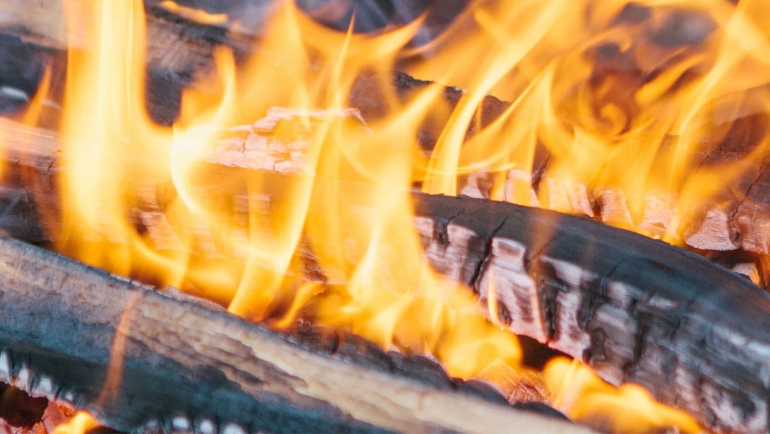