One man was killed and five others injured, including two children, when a truck and light motor vehicle collided on the R553 in Vanderbijlpark Industrial Area.

ER24 paramedics, along with the Provincial Fire and EMS, arrived on the scene at 09h15 to find the two vehicles in the road.

On closer inspection, medics found that the driver of the light motor vehicle, a man in his 30s, had sustained numerous fatal injuries. Nothing could be done for him and he was declared dead.

Medics treated the patients and provided the critically and seriously injured with advanced life support interventions.

Once treated, the patients were transported to nearby hospitals for further care. 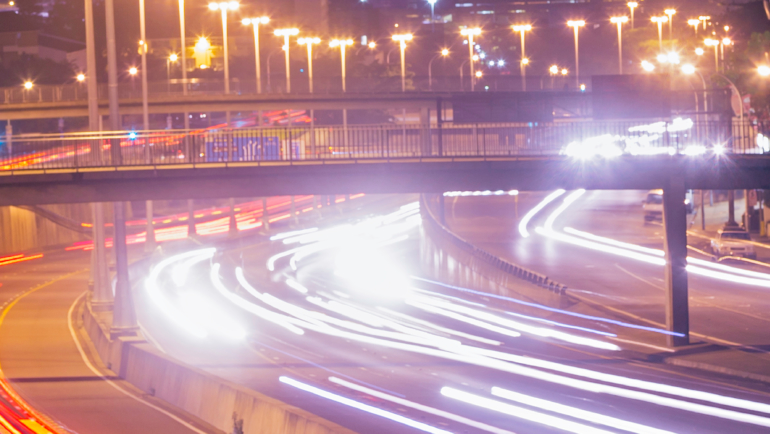