Five people were left injured yesterday afternoon when two light motor vehicles collided on the R42 in Vanderbijlpark.
ER24 paramedics arrived on the scene to find two light motor vehicles in the middle of the road. Several people were seen walking around the scene.
Medics assessed the patients and found that five people had sustained minor to moderate injuries. Fortunately, no serious injuries or fatalities were found.
The patients were treated and thereafter transported to nearby hospitals for further care.
Local authorities were on the scene for further investigations. 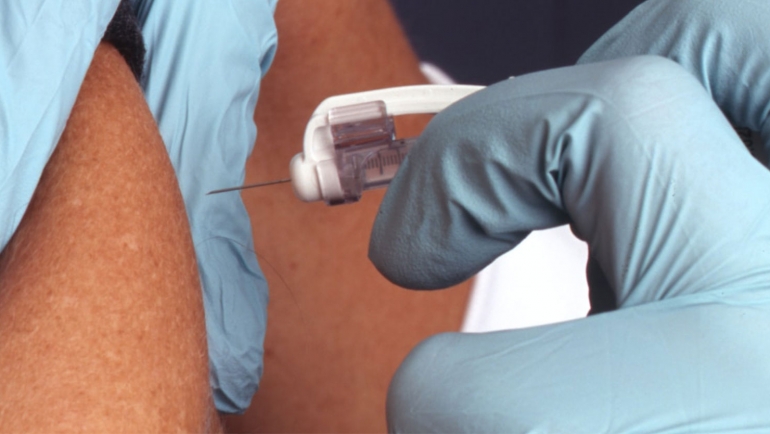 Time to vaccinate against influenza